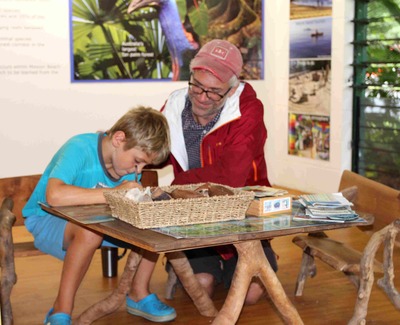 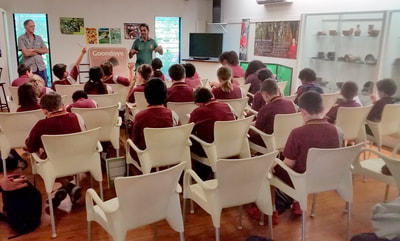 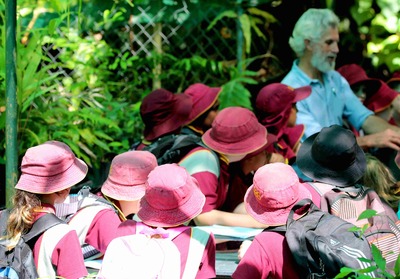 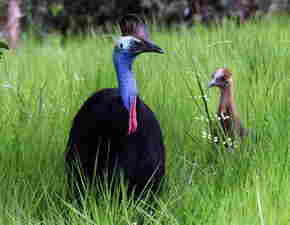 In another development, C4 has, in collaboration with Rainforest Reserves Australia, taken over the day-to-day operation of the Garners Beach Cassowary Rehabilitation Facility. The operation, funded by RRA and Queensland Department of Environment, Science and the Arts, has two long-term young cassowaries which have been growing well and are being prepared for release. A sub-adult which had been hit by a car also spent a few weeks under care before it was released back into the wild. C4 president Peter Rowles praised the volunteers who had made this valuable service possible. Working at both ends of conservation spectrum