Maria Creek Transformation 2018
Revegetation
Lot 66 plant-out on the 24th of May 2015 by members of C4 and a few others who wandered in and decided to help out. It was a perfect day for the outing and the breakfast cooked up by Jan and Maurice Franklin proved to be a big hit with all involved. 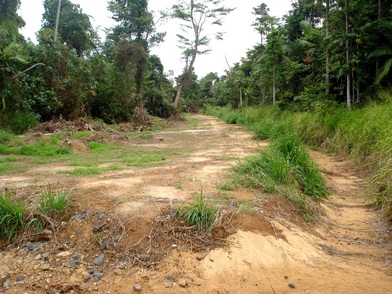 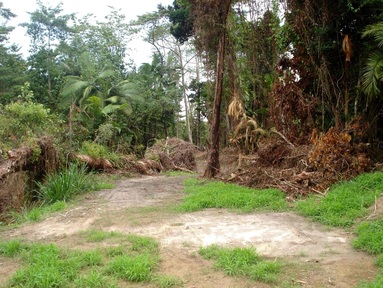