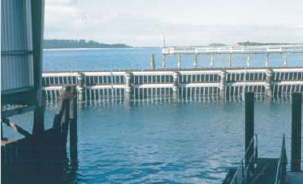 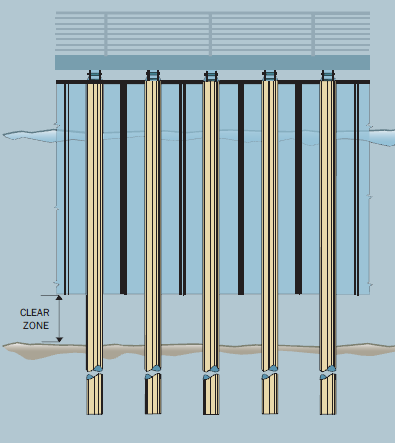 A copy of the above report and the response from C4 can be downloaded from the file's below.